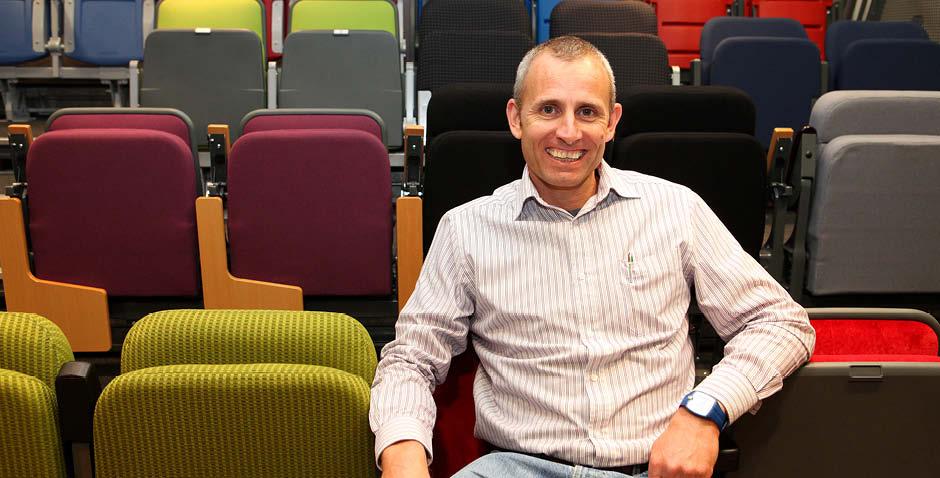 Paul’s been at Audience Systems since January 2014, when he joined us as Quality and Health and Safety Manager. Now Director of Operations, Paul oversees our production, warehouse and production planning teams. Together with the whole team, he also drives forward continuous improvement in the business.

After leaving school, Paul joined the military, and after 9 years moved into the MOD where his interest in quality management and continuous improvement developed.

Having enjoyed spells in Tasmania, Victoria and Perth, Paul has now returned to Wiltshire to be closer to his family. Paul is married and also shares his life and home with two cats who keep each other company while he’s cycling, running, swimming and generally being Mr Fitness.