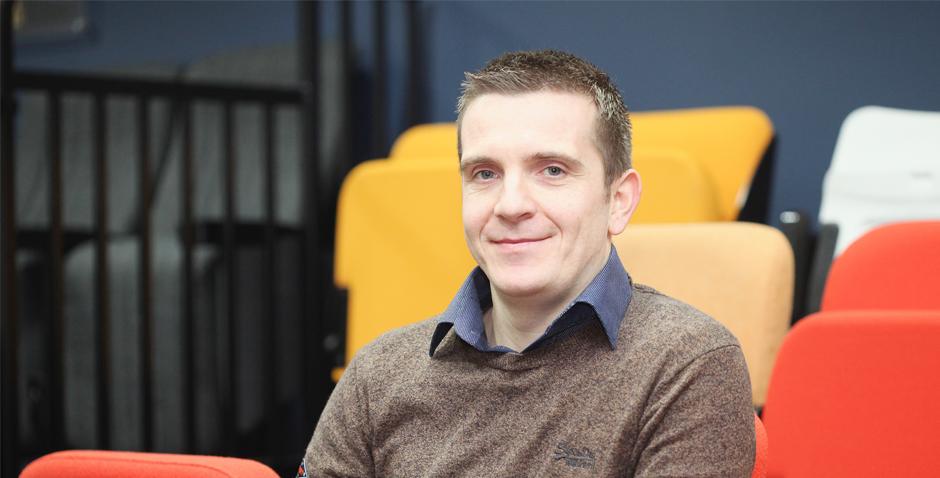 Nick joined us in 2002 as a CAD Engineer, having just graduated from the University of the West of England with a degree in Mechanical Engineering.

He took on various roles in our Engineering department, producing manufacturing drawings for projects both large and small, and designing CAD layouts for customers. In 2008, he became a Senior Engineer and in 2016 was promoted to Engineering Manager.

Nick relishes a challenge, so enjoys taking a lead role when it comes to designing of some of our more complex projects. Most memorable for Nick have been the major arena and convention centre projects including Leeds Arena, Manchester Central, ExCeL in London and most recently London's O2 Arena.

In his spare time, Nick has a love of mountain biking, enjoying Alpine biking and endurance races. With plenty more trips planned, he aims to see as much of the world as possible on two wheels.