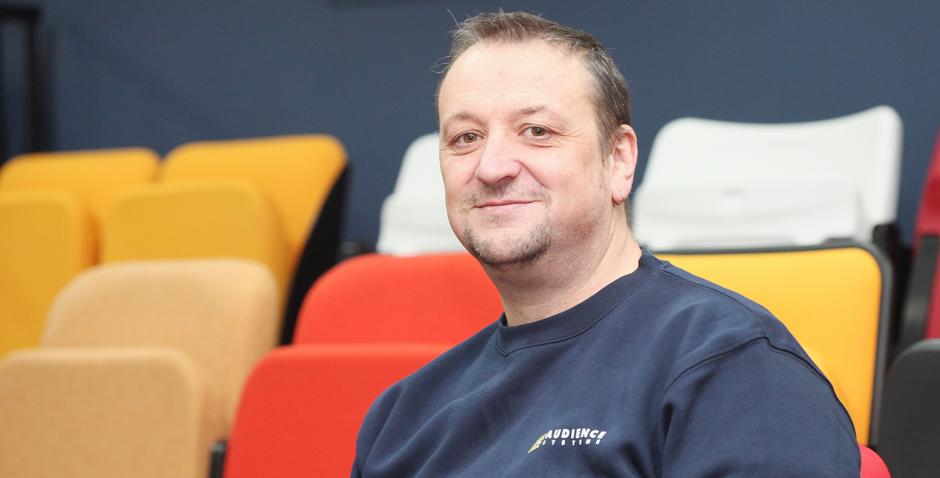 Steve joined our powder coat line in 1992 and worked his way up to TX Supervisor, overseeing the whole of our platform manufacturing section. He then took on the launch of our service and spares department which at that time consisted of two office staff and two site engineers. Today the team has 7 office-based staff and can draw on our team of 15 fully employed site engineers as well as sub-contract site labour, and Steve's role of co-ordinating on-site activity is never a quiet one.

Steve's role has evolved as the after sales team has grown. "My job has changed so much over the years, which some people would see as a downside, but that's what keeps the it enjoyable for me."

In his free time, Steve enjoys dog-walking, plays pool for a local team and has been known to play for the county.